Born in this house in 1846, he was the son of William Anderson, surgeon to the York County Hospital (YCH) and Sheriff of York, and this was their family home.   Anderson added to the building after his father’s death in 1878: what was once his dining room is now the Society’s lecture theatre.

He was educated at St Peter’s School York and University College, London, matriculating with 3 gold medals , and graduating MD in 1873. He was elected a fellow of University College at that time. After an inauspicious failed attempt to be appointed as a surgeon to the County Hospital he developed a varied but eminent career in the City of York. He was a General Practitioner, surgeon to the Ear and Eye Institution, where he provided pro bono services, Medical adviser to the Railways, and Physician to York Prison. As an ophthalmic surgeon he developed numerous instruments relating to astigmatism and ophthalmology as well as writing and presenting papers on his work specialist societies. He was eventually appointed in 1888 the first Ophthalmic Surgeon to the YCH. He had a longstanding and passionate interest in public health. His consulting suite was at 23 Stonegate and the speaking tube connecting the front door to his bedroom still exists(in part) to speak to patients at night. 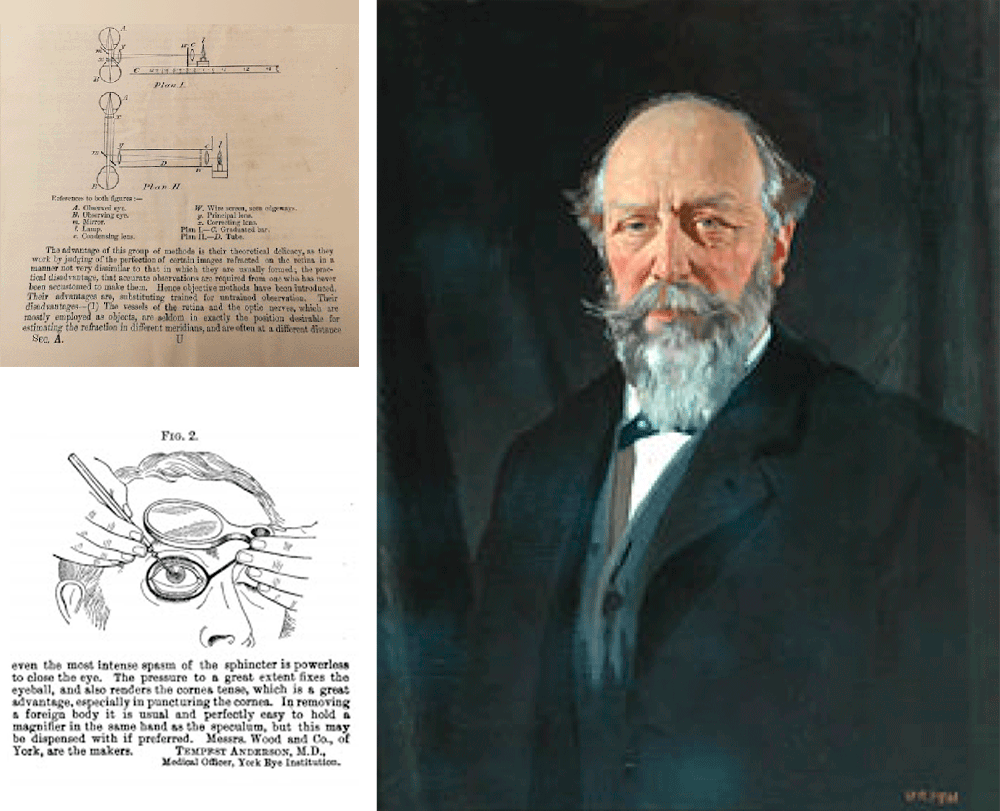 He made his own lenses, both for medical instruments and for his cameras, as he was intensely interested in photography. He was rambler, an Alpinist, and an inveterate international traveller and became an expert in the then-new science of vulcanology (the study of volcanoes). His photographs and descriptions of eruptions and their aftermath have made him internationally famous. His observations, often made at great personal risk, made important contributions to vulcanology and increased people’s awareness of the human suffering caused by these natural disasters. However, his pictures of York in the late Victorian and Edwardian period as well as pictures taken all over the world are striking demonstrations of his skill and determination and valuable historical record. Examples of the pictures, and volumes of his work and monographs are on display in the Society’s Tempest Anderson Room. 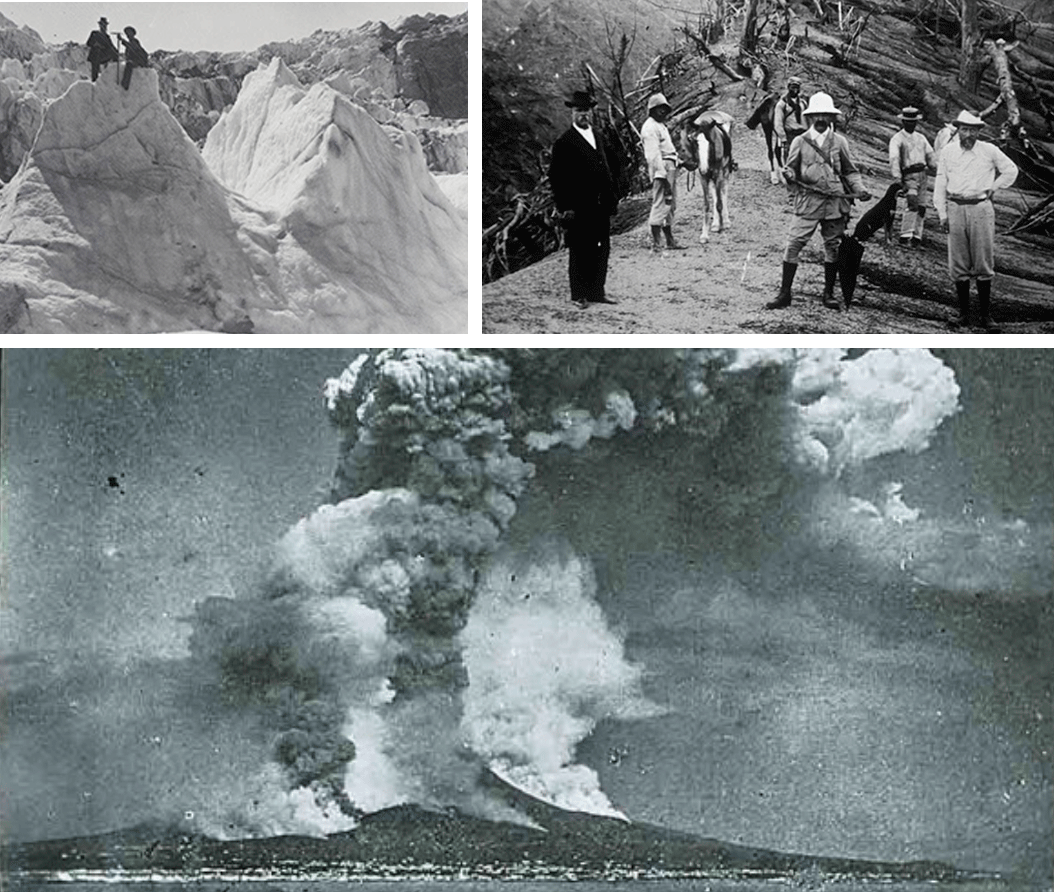 He was appointed Sheriff of York in 1894. He was president of the York Medical Society and York Philosophical Society.(YPS). He served on the councils of the New Sydenham Society, Royal Geographical Society and the Geological Society of London. He became vice-president of the British Association in 1906 and president of the Museums Association in 1910. He died in 1913 returning from Krakatoa in the East Indies, and was buried at Port Suez. His bequest of a substantial sum to the YPS, and his glass negatives and lantern slides led to the renaming of the Yorkshire Museum lecture theatre in his memory. Sums donated in his honour are celebrated in building of several railway homes for retirees in the north east. 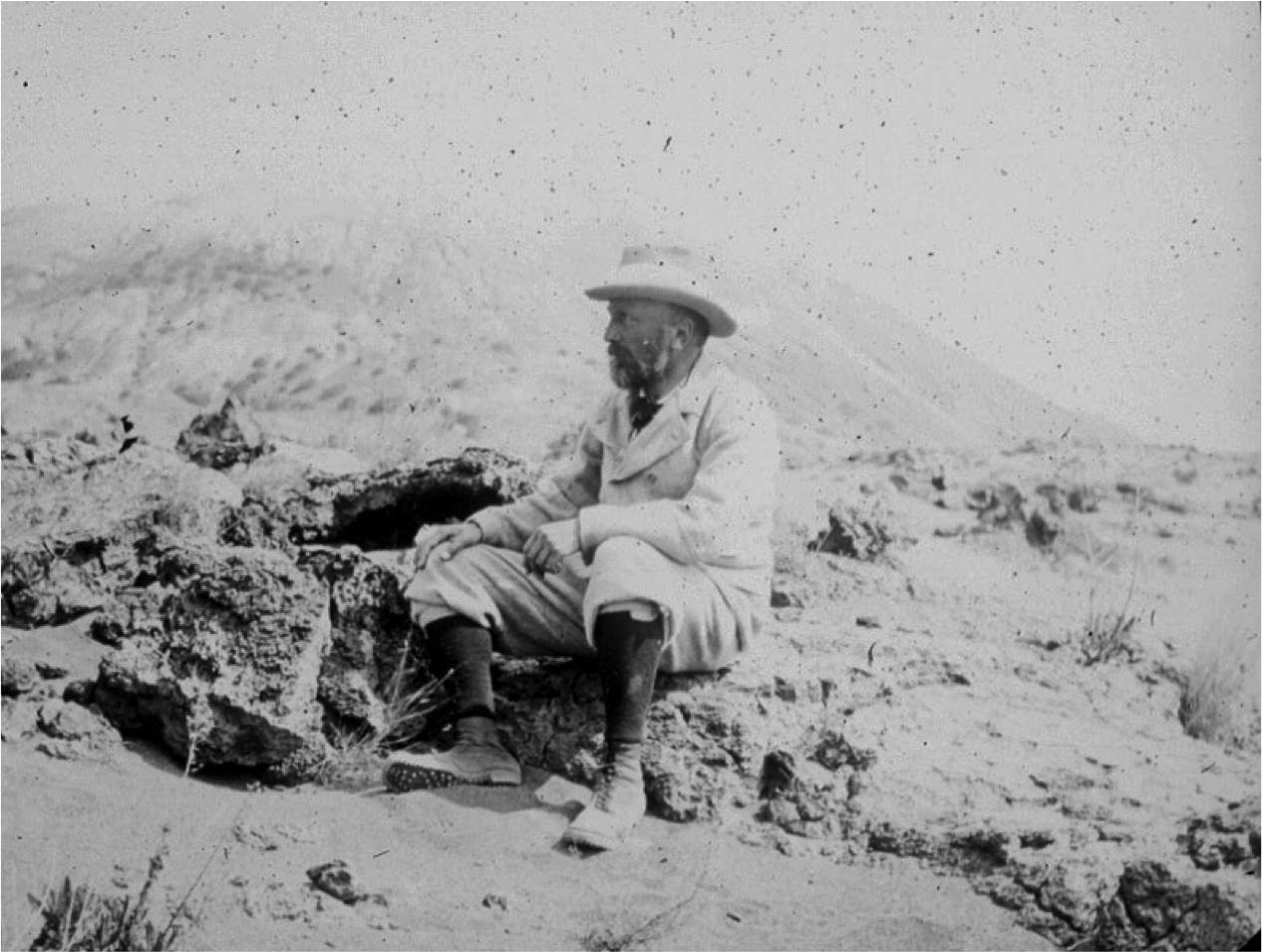 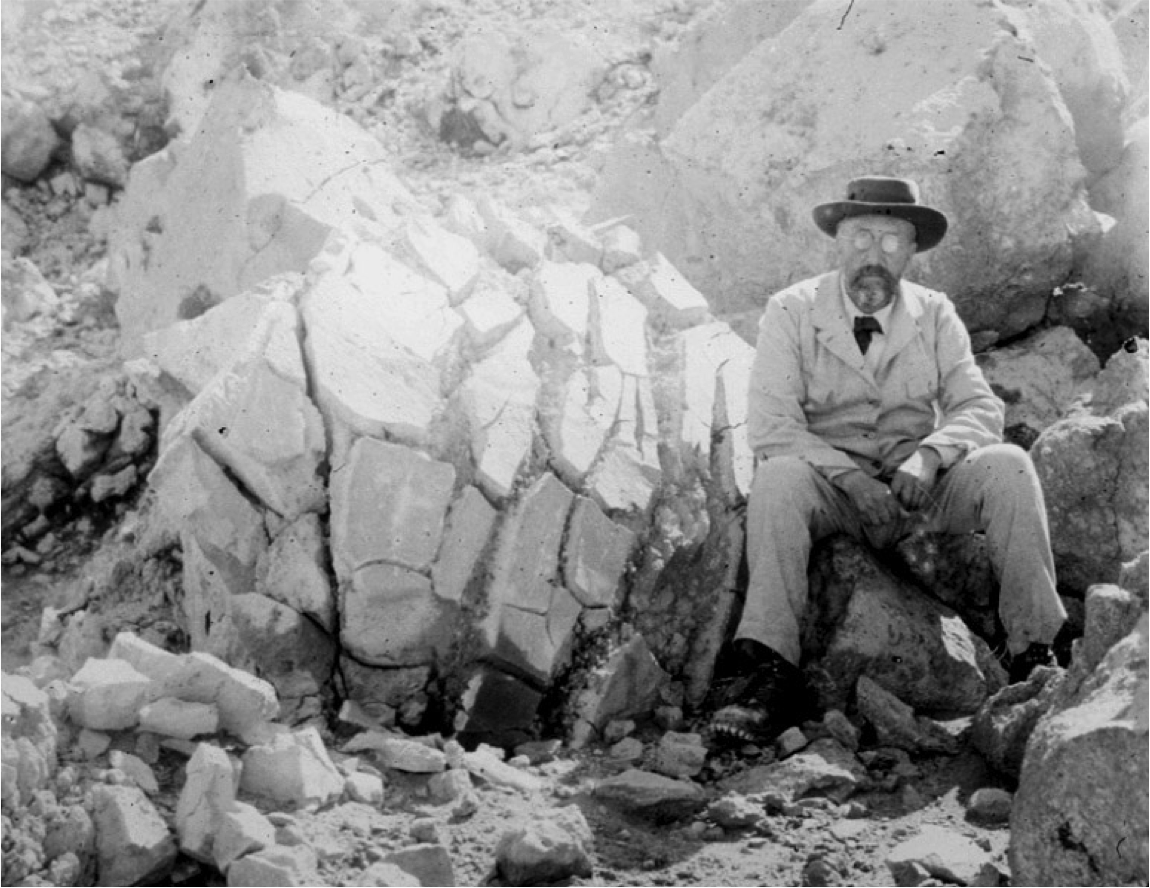 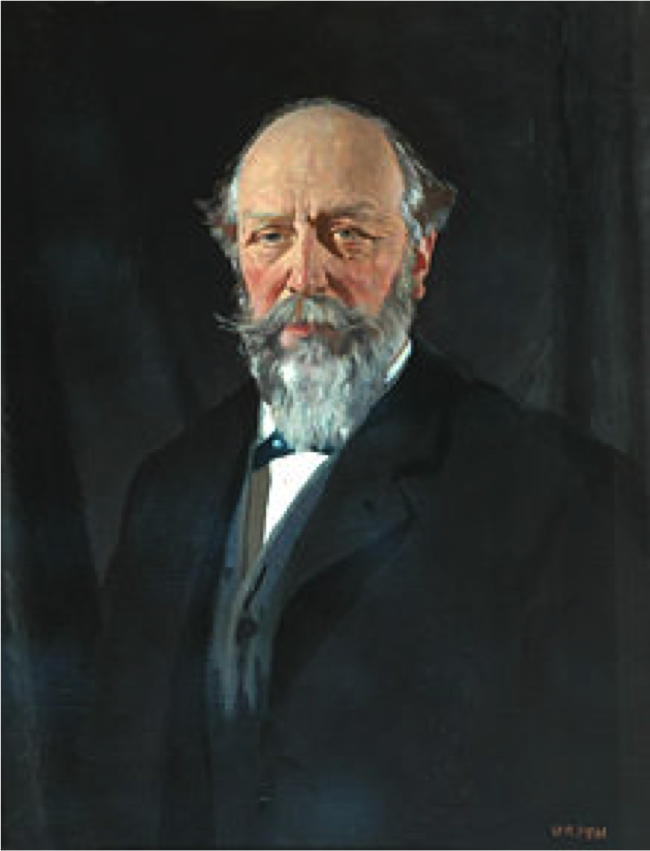 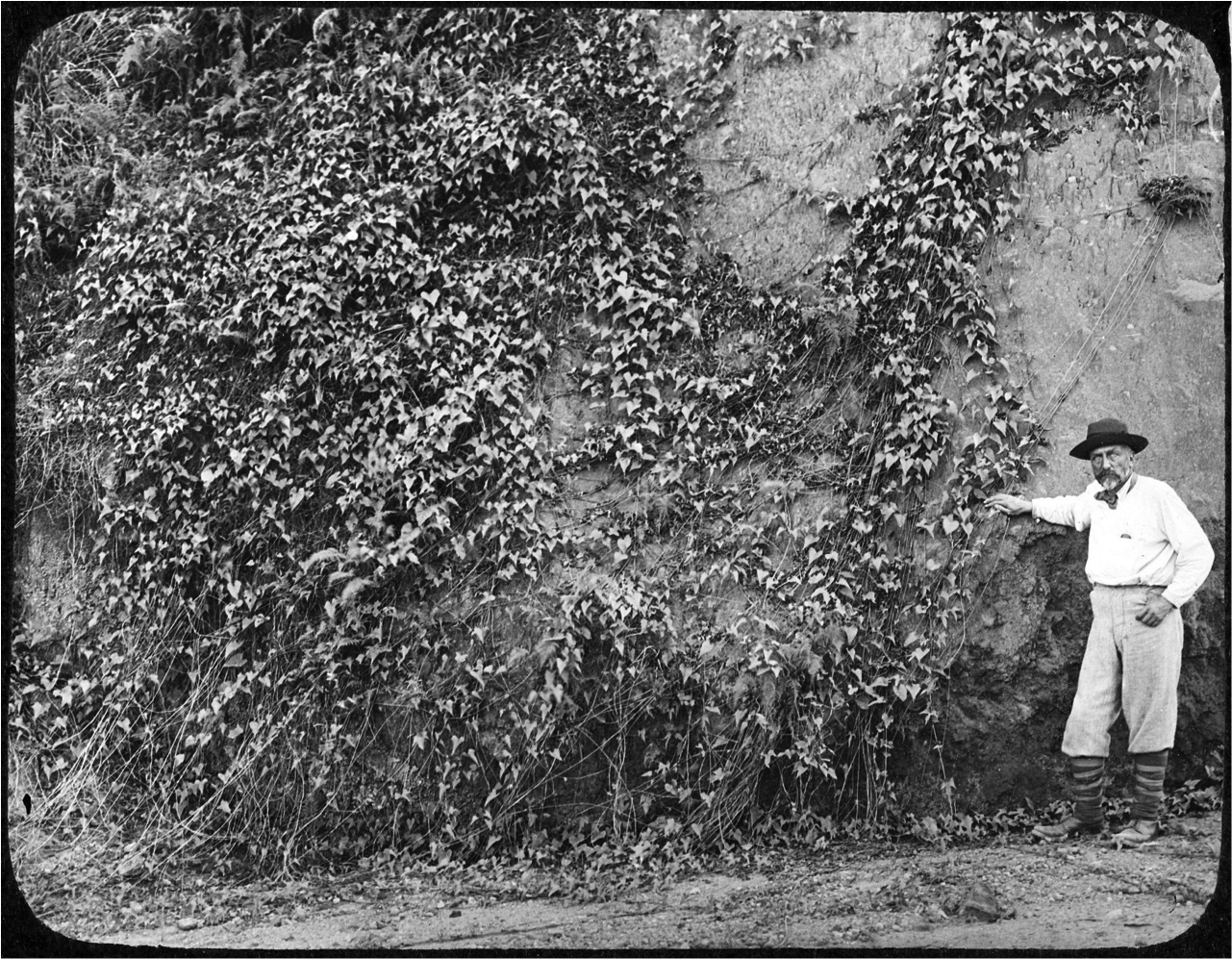 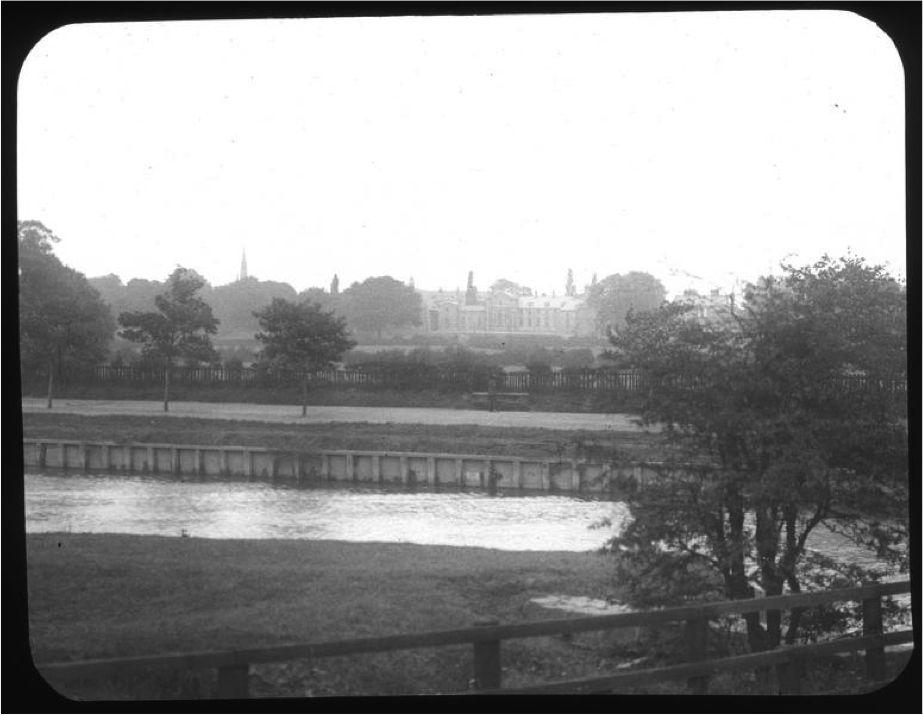 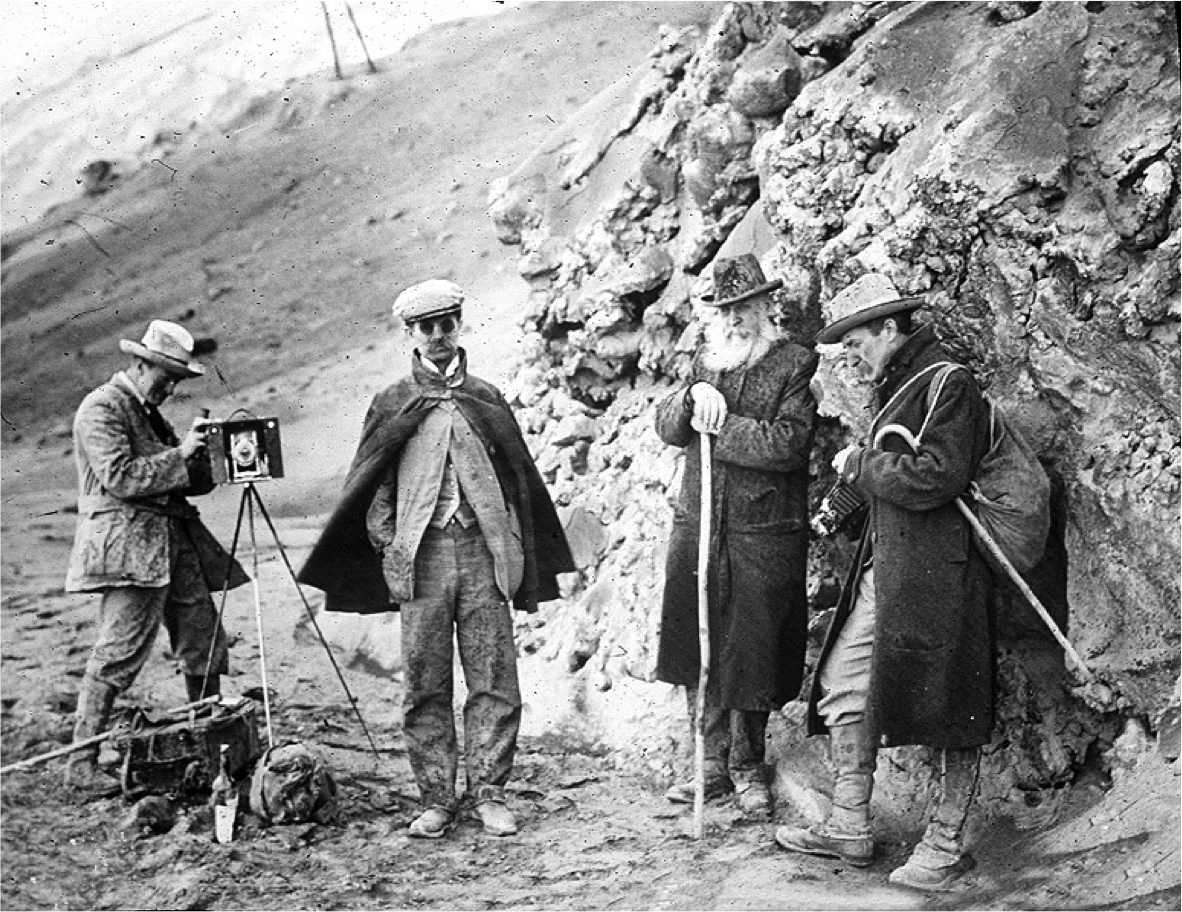 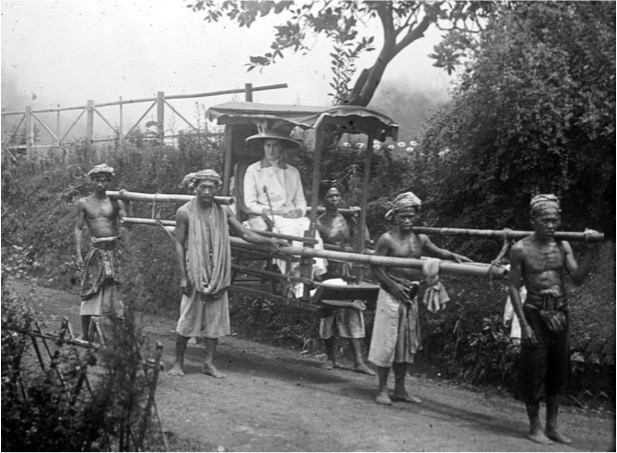 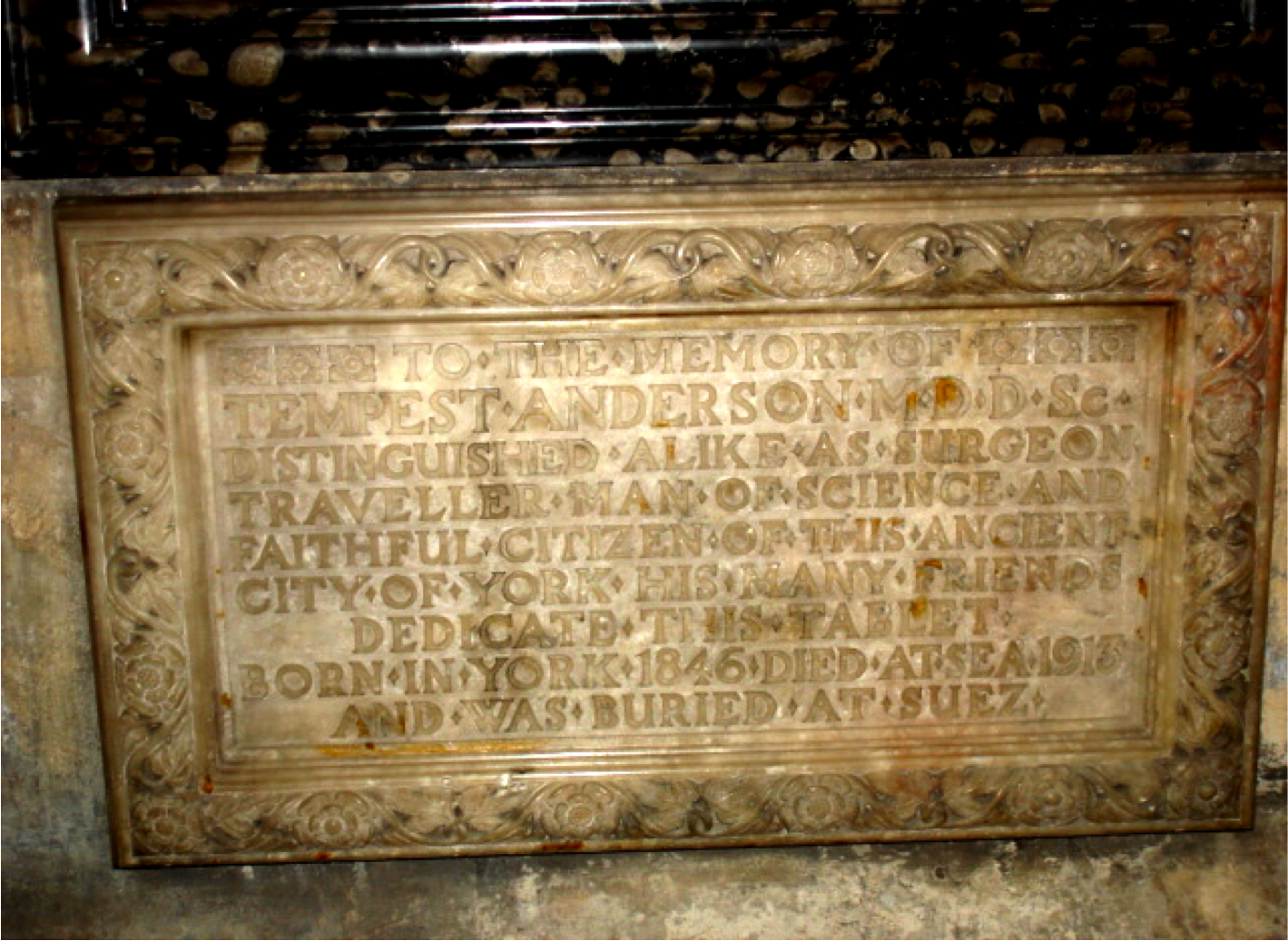 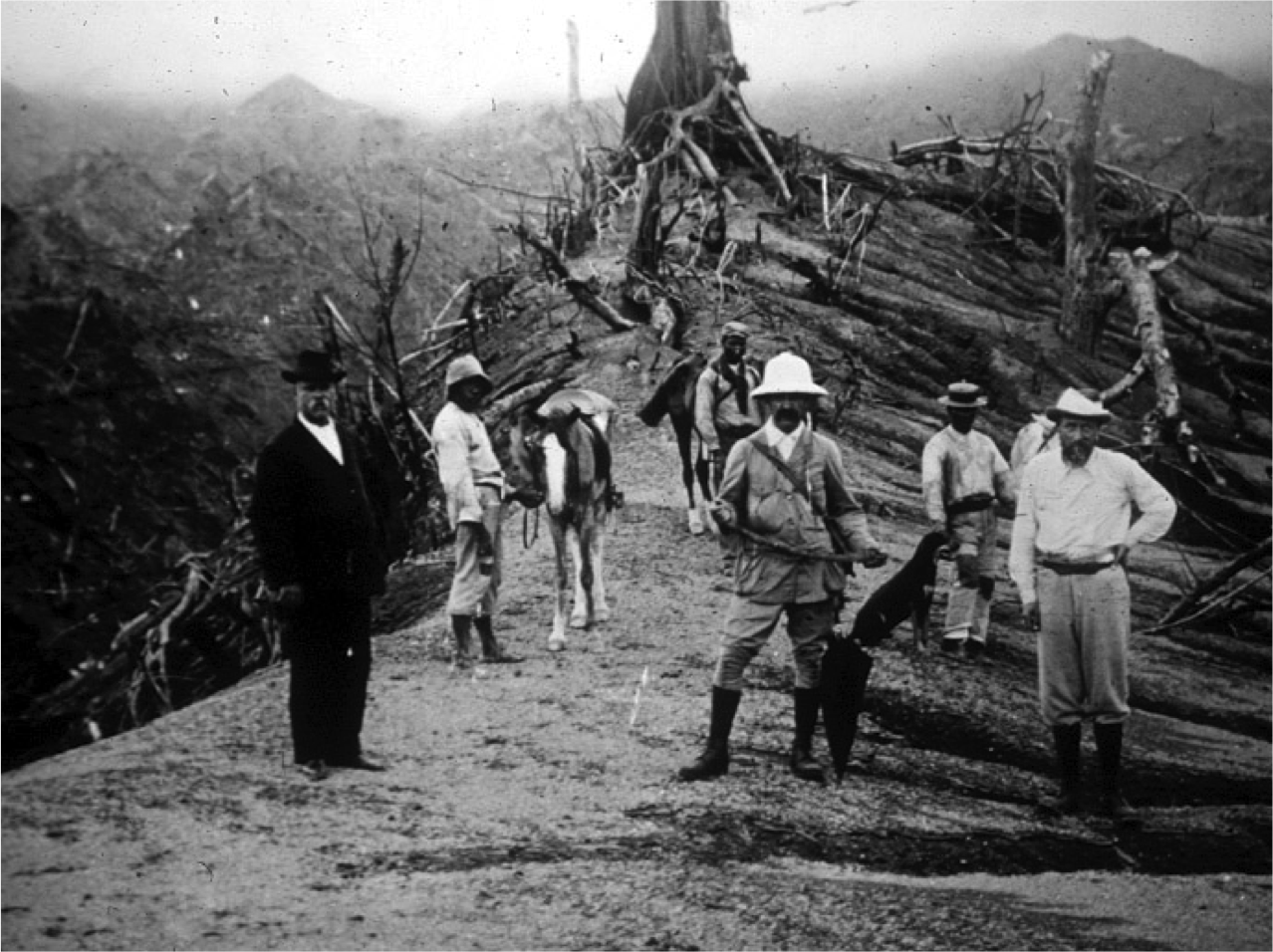 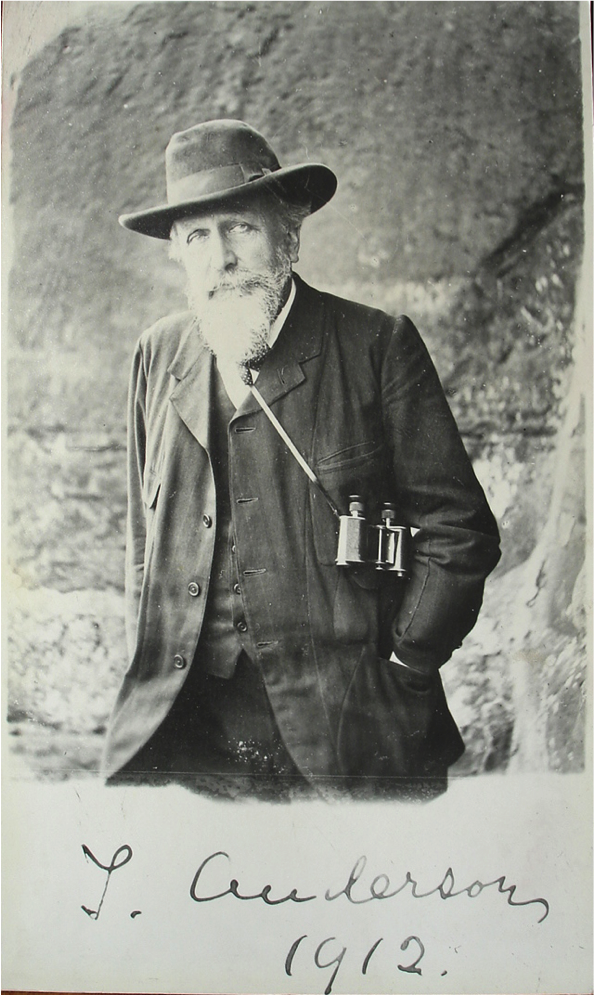 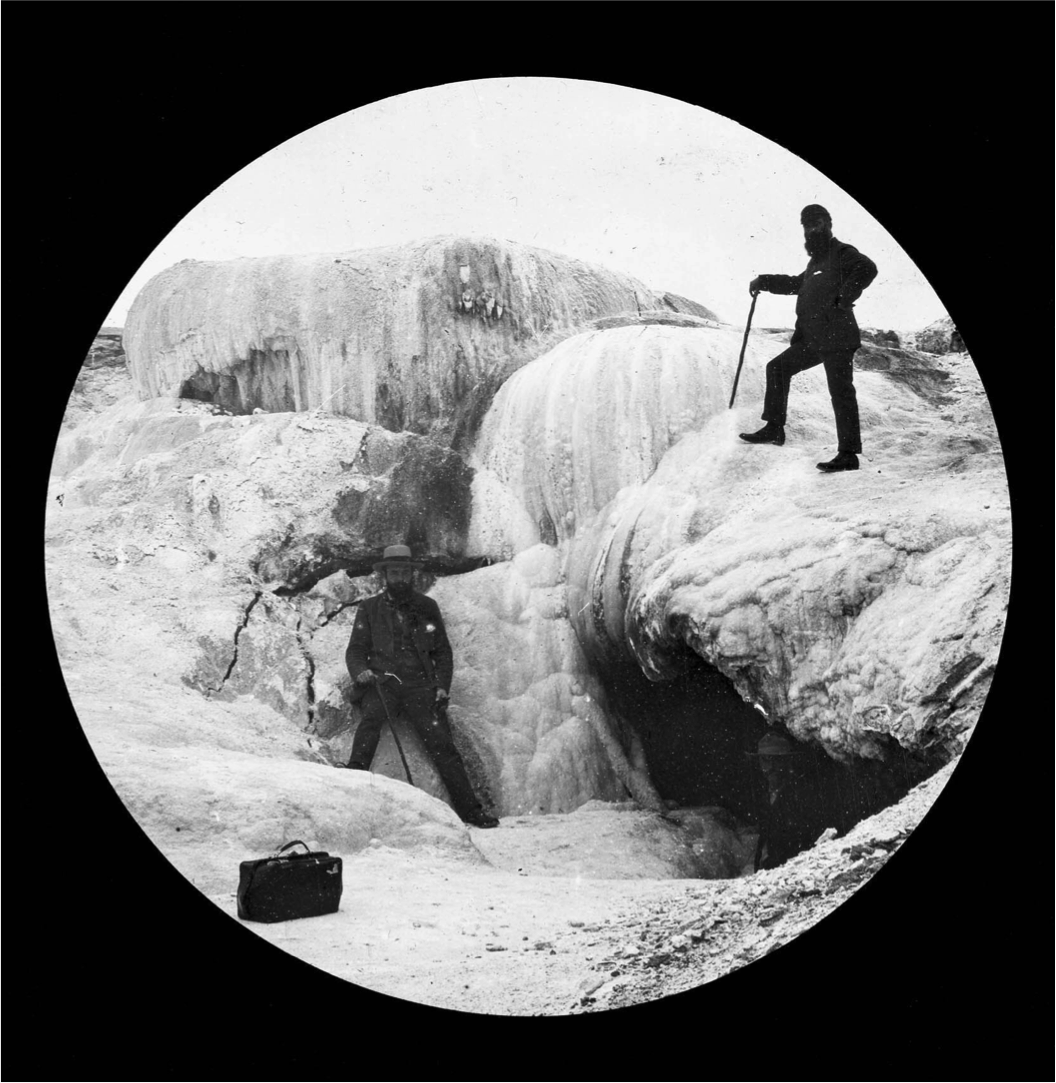 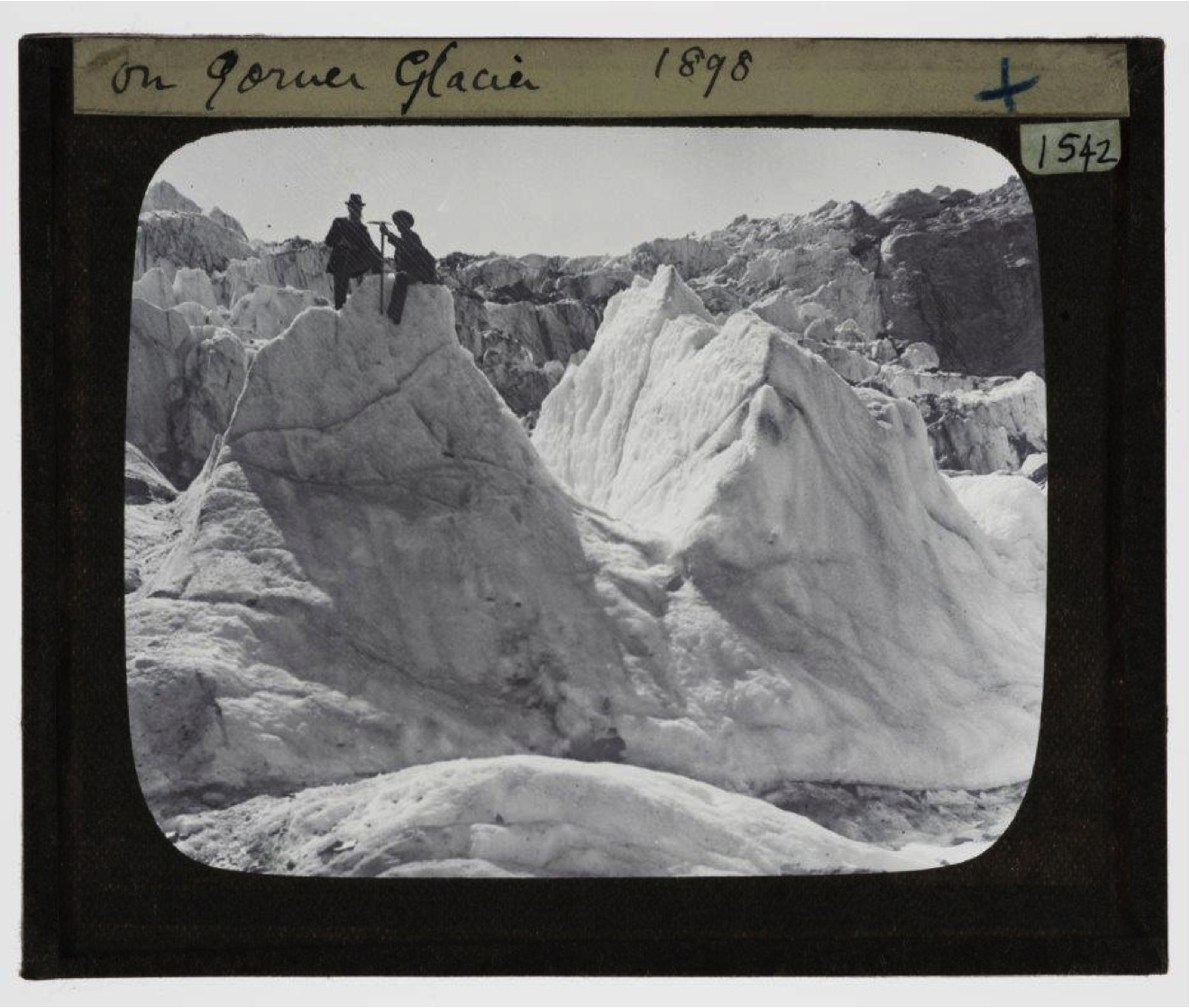 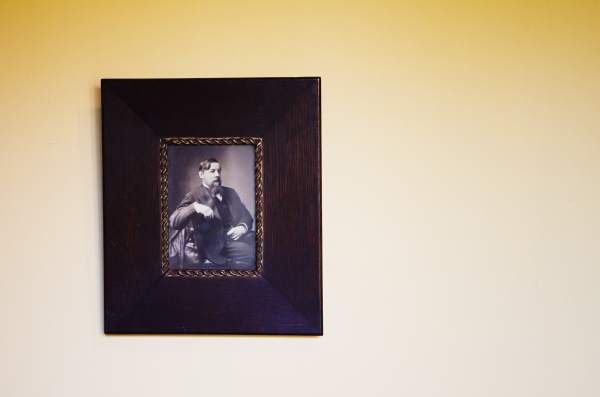