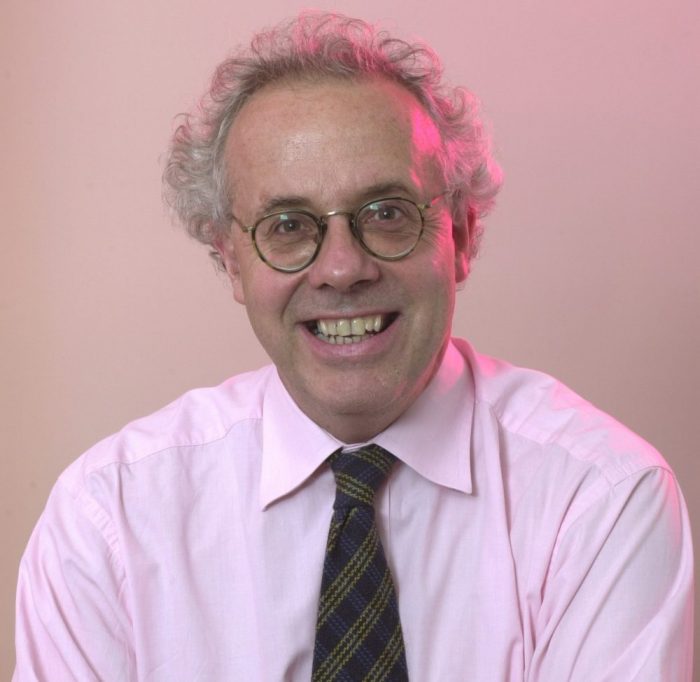 Fortunately, Richard Smith has kindly agreed to take her place.

Richard was Editor of the BMJ and Chairman of the BMJ Publishing Group from 1991- 2004.   An Edinburgh graduate, he worked in hospitals in Scotland and New Zealand before joining the journal in a junior role in 1979.    He also spent six years as a television doctor with the BBC.  From 2004 he was Director of the UnitedHealth Chronic Disease Initiative, creating research centres in low- and middle-income countries.  He’s now chair of the UK Health Alliance on Climate Change and chair of “Patients Know Best”.

Richard is as dynamic and entertaining as ever.  Join us as he talks to Jim Drife about his career and takes your questions.