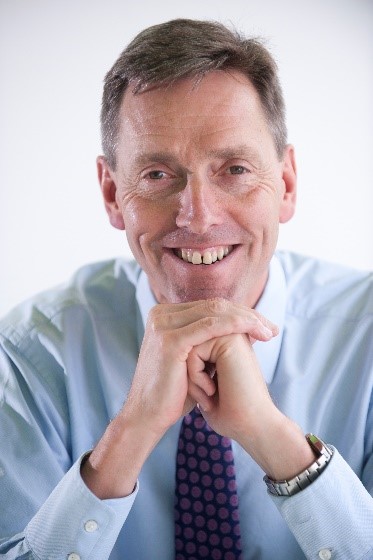 ANNUAL ORATION – FIT FOR THE FUTURE: A VISION OF GENERAL PRACTICE

Professor Martin Marshall is Chair of the Royal College of General Practitioners and a GP in Newham, East London. He is also Professor of Healthcare Improvement at UCL in the Department of Primary Care and Population Health. Previously he was Programme Director for Population Health and Primary Care at UCLPartners (2014-2019), Director of Research & Development at the Health Foundation (2007-2012), Deputy Chief Medical Officer for England and Director General in the Department of Health (2006-2007), Professor of General Practice at the University of Manchester (2000-2006) and a Harkness Fellow in Healthcare Policy.

He is a Fellow of the Royal College of Physicians of London and of the Faculty of Public Health Medicine and was a non-executive director of the Care Quality Commission until 2012. He has advised governments in Singapore, Egypt, Canada and New Zealand, has over 230 publications in the field of quality improvement and health service redesign and his primary academic interest is in maximising the impact of research on practice. In 2005 he was awarded a CBE in the Queen’s Birthday Honours for Services to Health Care.

A co-founder and driving force of the Rethinking Medicine movement, Martin has a passionate commitment to the values of the NHS, patient care and ensuring the GP voice is central in a time of great change. When he’s not working he likes being outside, preferably on a mountain or a coastal path with his wife Sue and their puppy.